When we are designing a new pool we are often asked to incorporate a gunite spa into the plan. Just like in swimming pool construction there are as many ways to build a spa as there are ways to make an omelet. You can add or subtract as many ingredients as you want. I like eggs, cheese and sausage in my omelet. But I like everything in the spas I build. In the picture below (spa not built by Atlantis!) you can see what I mean by subtracting ingredients. 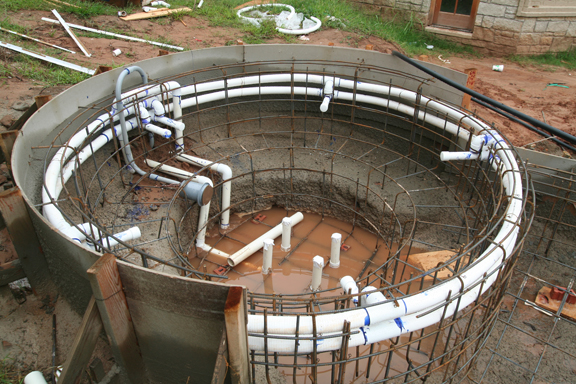 In this example you will notice first that all the spa jets are at one level. Why would you do that? If my lower back is sore. What do I do stick the entire top of my torso out of the water and lean on the jet? On top of that there are only 5 jets in the entire spa! Also the four pipes in the floor are for main drains (suction for the spa). This means there are no floor injectors for air. If you look at the next photo you will see that the spa loop is plumbed in flex pipe. This pipe is not designated to be installed in an in ground permanent structure, such as a gunite spa. One thing that termites love is flex pipe. If this is used in your spa you better spray for termites! Often! 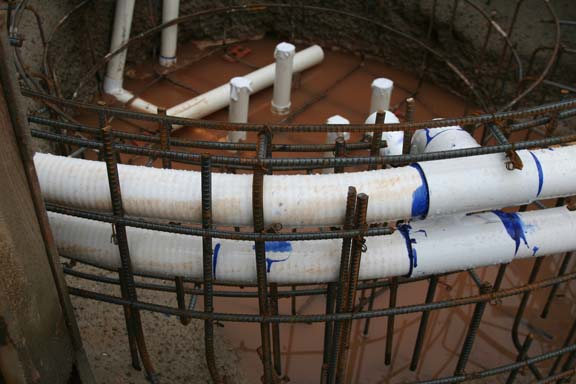 Notice the ridges in the pipe? This is what flex pipe looks like. If your builder installs it in your spa then have it replaced before the gunite is shot in place.

In the next couple of photos we will look at examples of how a spa should be plumbed. 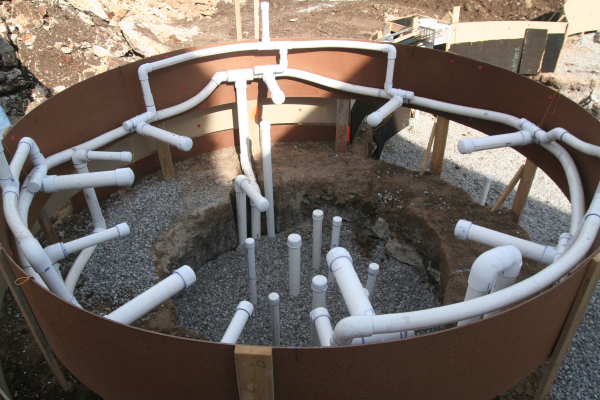 First lets count the spa jets. I count eight! The other four pipes sticking out are return water for the overflow. Then lets look at the floor. The four small pipes in the floor are for air injectors. Then there are two large pipes in the floor and two large pipes in the side. These are the four suction pipes as in the other example. We split ours so they are not on the same level. In other words two are on the floor and two are on the side of the foot well. This just an added level of safety. Another thing did you notice the jets are all over the place as far as level? This is done so no matter what part of your back you want spa jet therapy on you can have it just by moving to another area in the spa. We do not use flex pipe. We heat ridged pipe with a torch and bend it to fit as we plumb. This takes a lot more time but it is the best way to do it. In the next photo you can see the pipes at different levels after the gunite is installed. 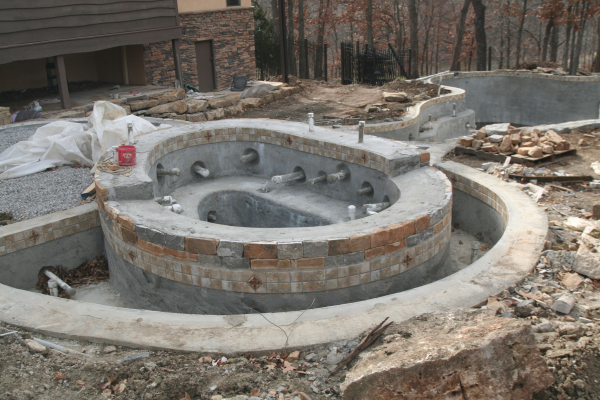 Notice that the jets are at different levels? Wouldn't this make it easier to get spa jet therapy to all different levels of your back? So hopefully you will be more informed when incorporating a spa into your pool design.

Get a Pool Design>> 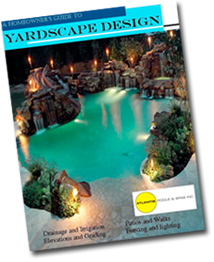 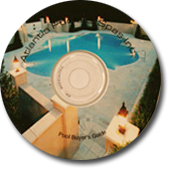 Atlantis Pools & Spas Inc. will educate consumers about swimming pools, have the most highly trained personnel, build the absolute best swimming pools with the latest in technological features, and be aware that completing jobs on time is of importance to all for a mutually beneficial experience.

For those interested in financing, we have 100% financing O.A.C. through HFS Financial. Apply online now for your Atlantis Pool! Click the secure link below. 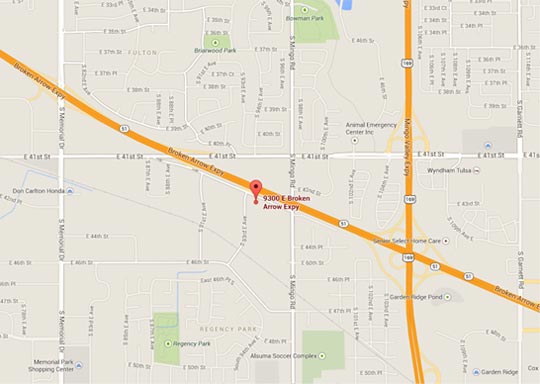